Tanzania is situated in Eastern Africa bordering the Indian Ocean between Kenya and Mozambique. A country vast and varied, it encompasses 945,087 square kilometers including the islands of Zanzibar, Pemba and Mafia. It boasts some of the finest wildlife sanctuaries in the world. Serengeti, Ngorongoro, Tarangire, Lake Manyara, Mount Kilimanjaro, Mikumi, Ruaha and the Selous.

The country has a population of approximately 38 million, taking in African, Asian, Arab and European cultures, Muslim, Christian and indigenous beliefs. There are more than 120 tribes and over 100 different dialects spoken in Tanzania, but all tribes speak Kiswahili. The main languages spoken are Kiswahili and English.

The city of Dar es Salaam (Haven of Peace), is the commercial capital and your point of arrival to Tanzania. Situated on the Indian Ocean, Dar es Salaam is the largest city in the country. It is vibrant, friendly, colourful, with sweeping white beaches, bustling streets, and markets which offer many exciting shopping opportunities.

Tanzania is situated in Eastern Africa bordering the Indian Ocean between Kenya and Mozambique. 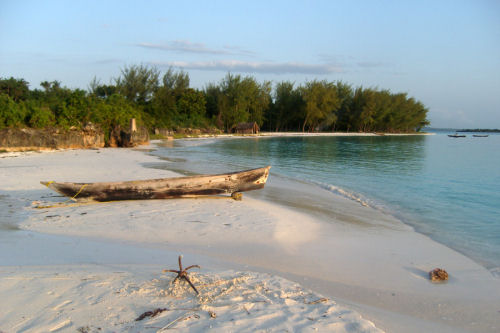 You will be transferred to the domestic air terminal for a light aircraft charter to the hunting area. 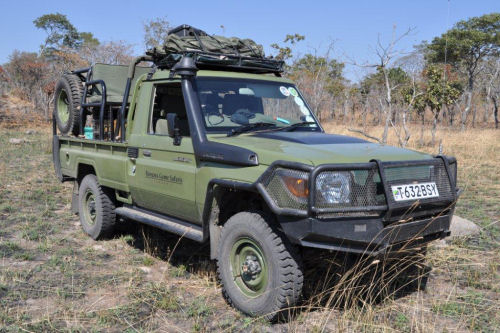 Typical to the old East African tradition, the luxury tents are spacious, insect- proof and are tastefully furnished. 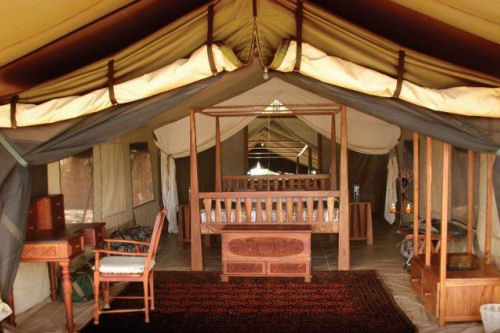 Below is a guideline that will give you an idea of how you will spend your time with us, each safari tailored to suit you. 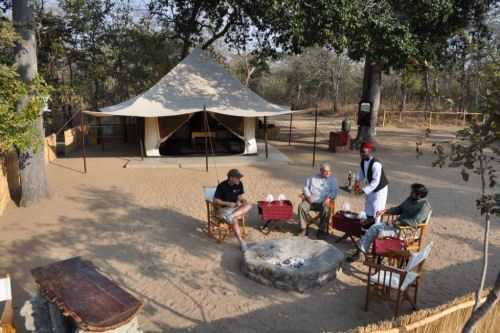 Packing for a safari requires proper planning, as well as what you will need while on safari. 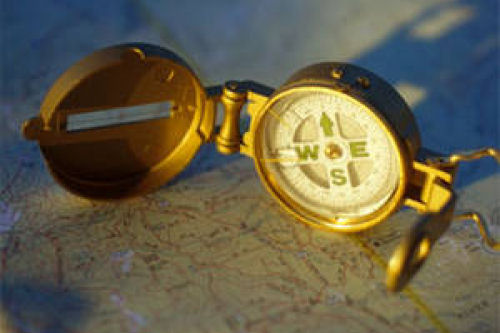