In order to conserve wildlife, we must also assist in conserving the welfare of the people who live in the wilderness areas.

What we have already achieved

Rungwa Game Safaris has an intensive community development program.The provision of school supplies, building materials, medical supplies and water wells to the people who live in the communities surrounding our hunting areas, to name just a few. 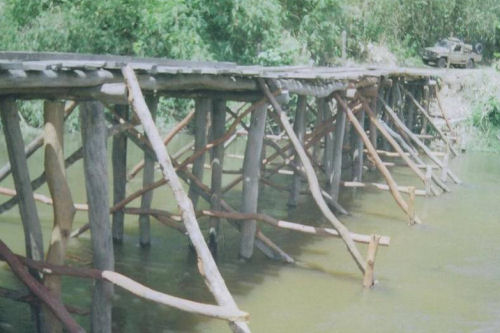 After 30 years this bridge built by Rungwa Game Safaris finally connects Tanganyika Village in Kilombero to the outside world. No more danger from Hippos and Crocodiles. 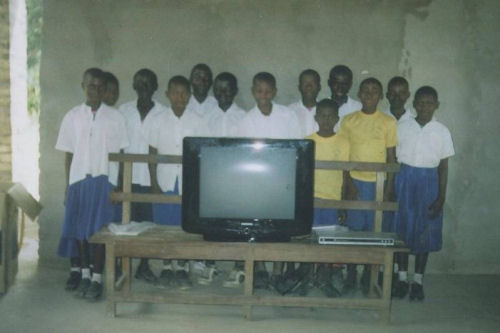 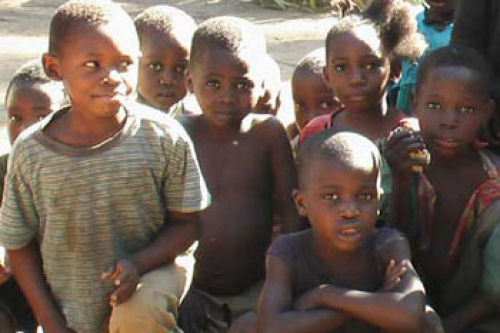 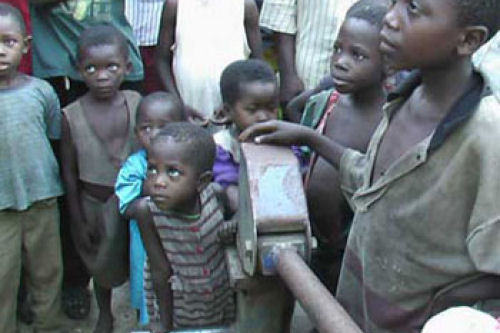 This water pump was installed many years ago, but has not worked for more than 10 years now. Rungwa Game Safaris have conducted surveys in many villages and will begin renovating wells such as this.

Water is a necessity that sadly, is in short supply for many people worldwide. 80% of comunicable diseases that affect rural communities are transmitted through contaminated water. In 2003 Rungwa Game Safaris received a water-drilling rig. We have trained a team to operate this equipment, which is portable and therefore can be transported into remote areas where water wells are badly needed. Rungwa Game Safaris has with the trained crew already drilled several water wells in some very remote areas, where previously there were no wells at all 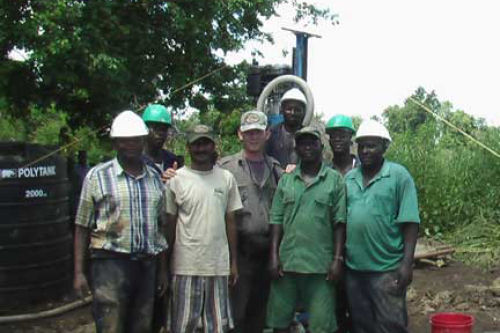 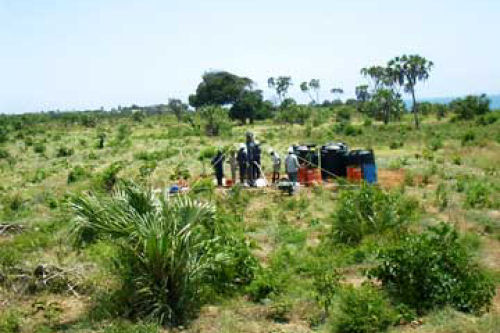 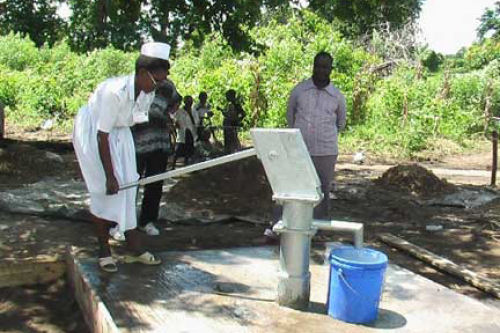 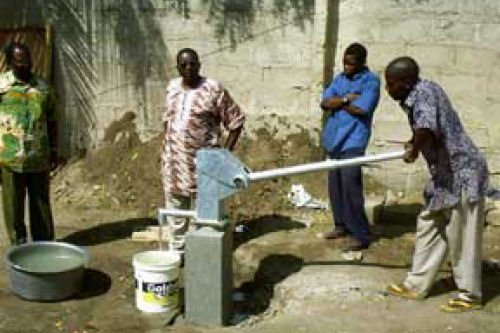 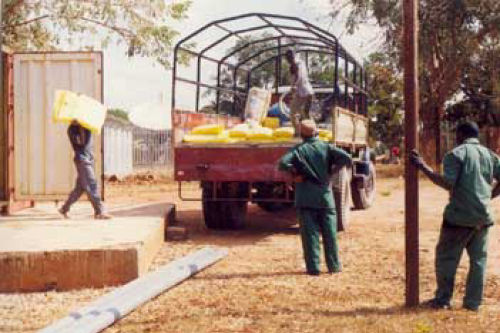 Sulphur being loaded onto Rungwa Game Safaris truck ready to be transported to villages in remote areas. 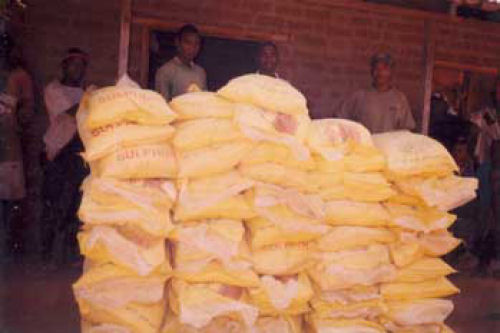 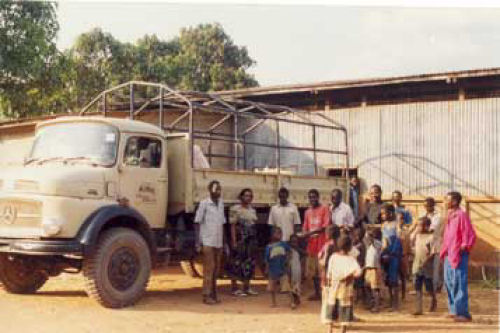 Excited villagers crowd around a Rungwa Game Safaris truck whilst sulphur is off-loaded at one of the warehouses. The sulphur is then distributed to villages in the surrounding area.

In 2003 Rungwa Game Safaris donated 5.4 million Tanzanian Shillings worth of sulphur to villages in the Lukwika/Lumesule area to assist villagers in combating disease in their cashew nut trees. 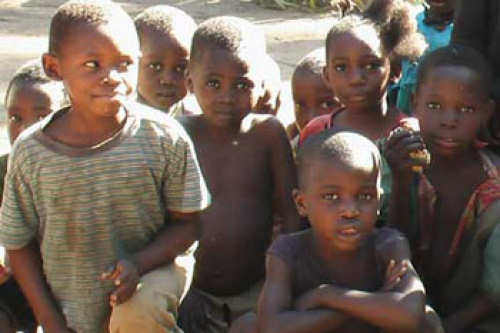 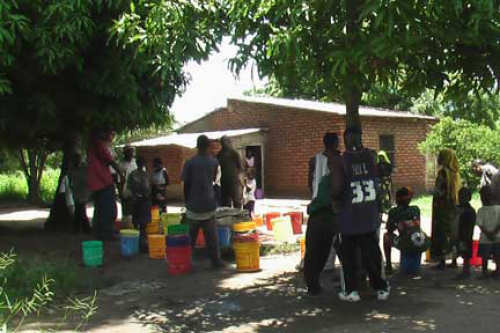 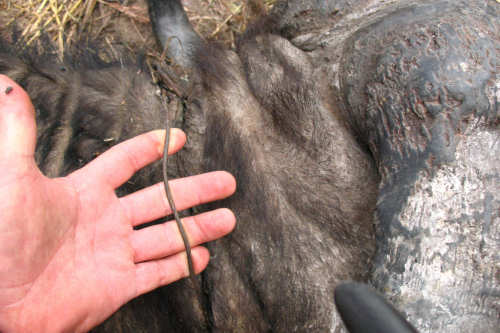